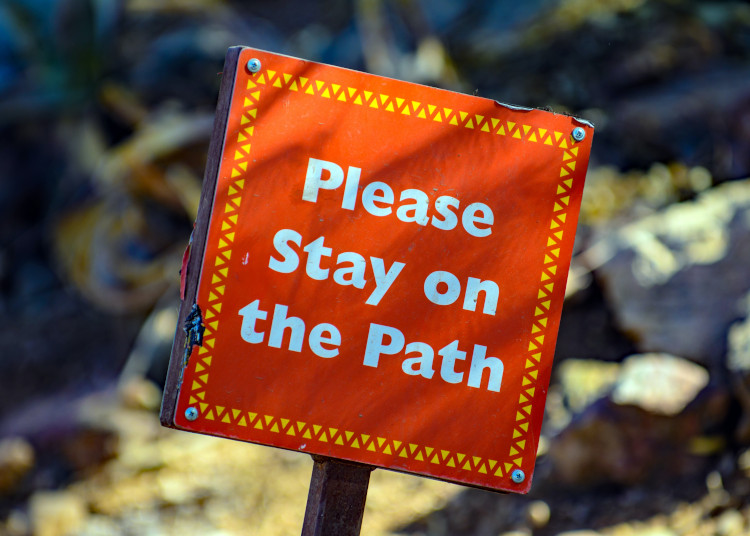 What are community guidelines?

Communities of all kinds whether online or in-person have incorporated guidelines and rules to nudge their members in the right direction. Helping define appropriate behavior within the bounds of the group. They are also often the first time new users get a sense of the culture of the community and what to expect as members. Are they serious-sounding or fun? Do they match what a member wants to get out of the community? Community guidelines are generally not the full legal terms of service, but more the guiding principles and things that moderators often have to step in to fix.

Rules often come hand-in-hand with moderators. Once you have moderators you need a document they can point to when they need to take action and remove or edit a post. Changing rules once a community is in place can be a difficult process, so generally, it’s better to define them early. There can also be surprising behavior that you want to stamp out early before it becomes acceptable. Online communities in particular seem to need to spell out that anti-social behavior is unacceptable.

What are some good rules for a community?

Rules need to be read, so they need to be short enough to quickly skim but clear about what is meant. They should have a positive slant, at least as many do’s as don’ts. One good idea is to have a list of basic rules but include a link to a more complete list for things that you wouldn’t expect but want to be clear are not in fact allowed.

How to create your rules.

Creating your community guidelines isn’t going to be a one and done process. Writing community guidelines is just a starting point to discourage any initial inappropriate content. A community manager will need to revisit these rules as community members interact with each other and the type of content posted becomes clear. It’s also good to broadly copy those of other similar sites rather than writing guidelines from scratch.

Often the first rule communities have is some variant of just being nice to other members. Penny Arcade terms this Don’t be a Dick I think many sites go a little overboard on this, if someone requires you to tell them what being nice means they aren’t going to change because of reading your guidelines. Rules are not a replacement for moderators. This includes things like personal attacks and hate speech. Certain groups may like to explicitly section off a safe space for topics that you want to include but may be problematic in some ways. Your community culture will be defined by the community, not by these rules. Vodafone does a good job here, one line and done. “Be nice and respect other people’s opinions. Also the fact they may be different to your own.”

The no-spam rule. Stay on topic, read the FAQs, don’t shout with all-caps, don’t cross-post. You could stay simple like IceCreamOnMars or be a bit more specific like AVA 360. One thing to keep in mind is enforcement, if a rule isn’t enforced then it might as well not be there. People don’t read the FAQs, so are you going to delete their posts or reply with a link to the FAQs. A guideline to always read the FAQs before posting is quite different from a policy of moderators deleting posts answered in the FAQs.

Wherever there is a group of people, there are people who want to sell them things. Some sites completely ban all forms of self-promotion OpenTuition. While others have a softer “it must be relevant” and don’t spam approach Reddit SaaS. This can be one of the more difficult areas, particularly because often the most engaged members of a community have some business related to the community.

Not necessarily the first thing that comes to mind but people having multiple accounts in the same forum is surprisingly common. Maybe having conversations with themselves and liking their own posts or going as far as attacking other members with a ‘mob’ of one masquerading as many. SecondLife limits the number of alts to 5

The simplest thing is just to ban it outright before ‘that guy’ posts a risque profile picture. If you allow it then be prepared to give a long detailed list of what is and isn’t allowed. Also, consider what is illegal in other countries from your own. SomethingAwful - As a general rule, ask yourself “would my mother and boss be comfortable viewing this image?”

Don’t post copyright material, links to pirated movies, etc… Also, don’t post anything else illegal or instructions to do anything illegal. Discourse also has a nice extra link to their legalese which can include extra rules, not in the basic guidelines.

For communities that include children it’s often good to remind people not to post personal information. This might include real life names, addresses or what school they go to.

The process for changing the rules

Is one person the benevolent dictator for life, or is there a voting process for changing the rules? Who is allowed to suggest new rules to vote on? Likely better mentioned in your full rules than initial guidelines, but good to get out ahead of this one before you need to make a change.