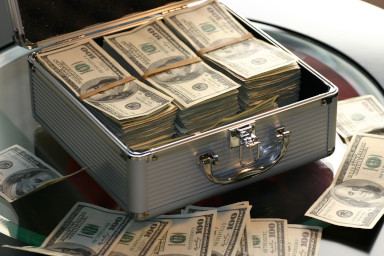 The value of a Facebook group is difficult to pinpoint exactly. It will vary widely based on how you can access that value.

It is often said that something’s value is the price someone is willing to pay you for it. But that isn’t really the case for selling a Facebook Group because selling them is against the terms and conditions of the site. This means there is a pretty small cap on the total amount a buyer may risk purchasing a group from you without any real guarantees. 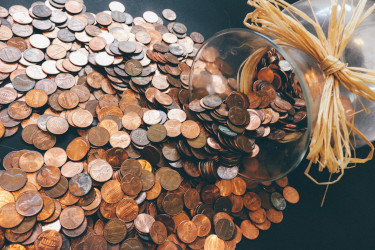 So to answer the question of how much a Facebook Group is worth we will have to look at a broad selection of ways you might monetize the group.

Before we get into other strategies for monetizing a group let’s first consider direct buying and selling. Facebook’s terms of service and community standards are incredibly vague, but precedent holds that it is banned. Still, for smaller groups, it is possible to fly under the radar and sell a group for a few hundred or maybe a thousand dollars. The buyer needs to trust that the seller will transfer the group admin rights by first adding the buyer as an admin of the group, and then removing themselves. (It is no longer possible within Facebook for the buyer to remove the seller themselves)

This puts an effective limit on how much anyone might risk in purchasing a group. With it being entirely possible a buyer may lose all their money and not gain control of the group. Someone might be willing to risk a bit of money, but for really large or profitable groups direct sales are likely not a good option.

For small groups of only a few thousand members, an average price might be $0.01 per member. So a 10k member group could be sold directly for $100.

Also worth re-iterating Facebook removes MILLIONS of groups a year. You are likely to have no recourse if they remove yours for trying to sell it. And you don’t legally own a Facebook Group, you are just an unpaid administrator. 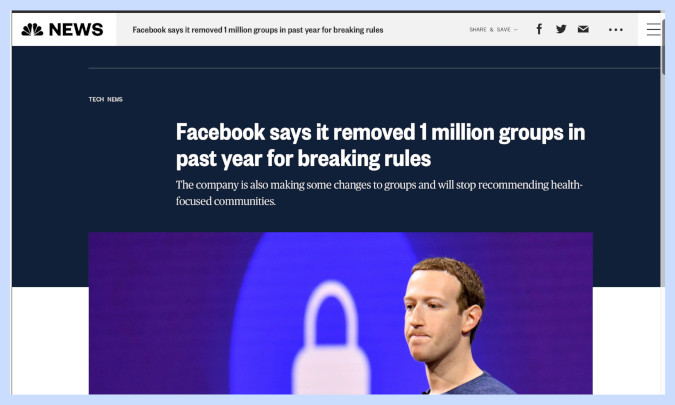 So how else can you make money from your group? You could look at subscriptions, advertising, sponsorship, or creating your own products to sell.

It seems the most approved method to monetize is to charge a monthly subscription fee. Facebook allows you to offer a private subscription area and will handle everything for you (albeit for a fee.)

If you want to charge more or have more control you can also create a private group and manage payments and approvals yourself. People have been known to make over $40k per month this way.

Many groups (allegedly) sell the banner/cover image space to advertisers. Again this is against the TOS for Facebook Groups.

This may seem unfair, but given Facebook makes most of its revenue from advertising itself then you can see how they might not want to allow this. Again though on a small scale, you are likely to be able to get away with this.

On the plus side, a buyer purchasing a week or two of advertising takes on much less risk this way. So you can charge much more over time than when trying to sell the whole group.

Another common way to gain some revenue is affiliate marketing. This is basically sending people to buy other products. Amazon used to be very effective and popular but has stopped paying as high a percentage in recent years.

This is the holy grail of group monetization. By selling products you yourself create you could make literally millions of dollars if your group is in the right niche. It’ll depend massively on the topic of the group. People make money from books and merchandising, as well as using their group member directory as leads for a sales team.

The key here is to be selling appropriate products for the niche that the group is interested in. A car enthusiast group would likely pay for car products, but not self-help books or garden equipment.

The nuclear option is to try and move your group off of Facebook. If you can move a substantial number of people onto a private site, you can realistically sell the whole site and domain. A private forum with 100k visitors a month can easily sell for over $100k.

Go to our list of alternatives to Facebook Groups for ideas about what is available if you choose this option.